Get a creative concrete solution for your property. Give us a call today at 615-691-6613!
Get An Instant Quote

If you are looking to install, restore, or renovate an existing concrete structure on your commercial or residential property, you need the services of an expert. If you are looking for a reliable concrete contractor in Spring Hill, TN, look no further than our team at Creative Concrete Solutions.

We are a full-service concrete contractor specializing in installing, repairing, resurfacing, protecting, and beautifying concrete surfaces.

Our areas of expertise include:

Our goal is to be the trusted provider of concrete services in the greater Nashville, TN, area and deliver expertise and quality workmanship to each project.

Contact us today for a free consultation to learn how your home or business could benefit from our services.

We have helped hundreds of homeowners in Spring Hill design and build their concrete driveways, and we would be happy to help you, too. No matter the size or style of driveway you need, you can trust us to do the job right the first time, with top-quality workmanship.

If you are looking for an experienced concrete patio builder in Spring Hill, you can’t go wrong with our team at Creative Concrete Solutions. Many Spring Hill homeowners prefer our services because of our reliability, innovativeness, and competitive prices.

Concrete sidewalks are a worthy investment if you are a commercial property owner, real estate developer, or commercial builder. If you are looking for a reliable concrete contractor in Spring Hill for a concrete sidewalk project, reach out to our team at Creative Concrete Solutions.

We are the go-to contractor if you need reliable and affordable concrete services in Spring Hill, TN. Contact us at Creative Concrete Solutions at 615-691-6613 today to schedule a consultation for your concrete project.

Spring Hill, TN is a charming small town located in Williamson and Maury counties in the State of Tennessee. It is just 30 miles south of Nashville and lies along the I-65 corridor providing easy access to other parts of the region. With a population of over 34,000, Spring Hill has grown to become one of the most desirable places to live in Middle Tennessee.

The area was first settled by William Harding and Daniel Smith in 1799 after they purchased 190 acres from Richard Henderson who had previously been granted the land by North Carolina. The town was named “Spring Hill” due to its abundant springs and creeks that provided water to settlers. In 1809, Spring Hill was designated as an official post office on the Nashville-Knoxville stage line which increased its importance in the region. As time went on, additional settlers arrived in Spring Hill due to its fertile soil for farming and rich timber for lumbering.

In addition to its numerous amenities, Spring Hill is home to many annual community events like Fall Festivals, Chili Cook Offs, Christmas Parades, Easter Egg Hunts, 4th of July Fireworks displays – there’s something special happening all year round! Whether it’s strolling down Main Street while admiring historic buildings or simply enjoying time outdoors with family and friends – there’s no shortage of things to do with your free time here in Spring Hill TN. 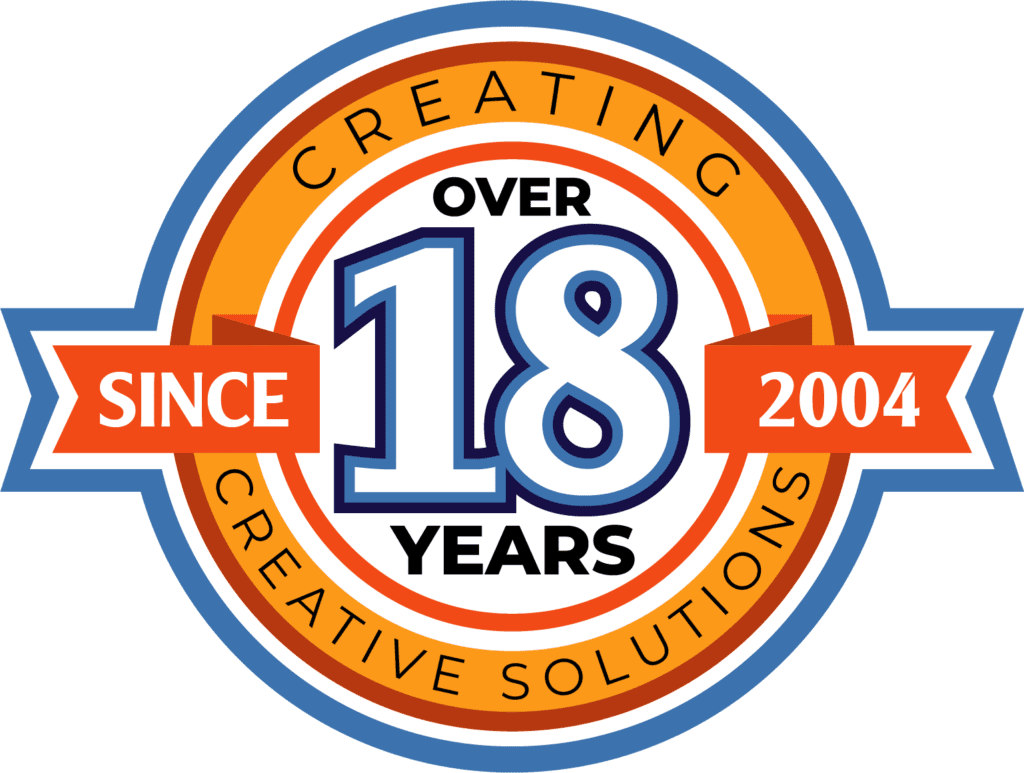